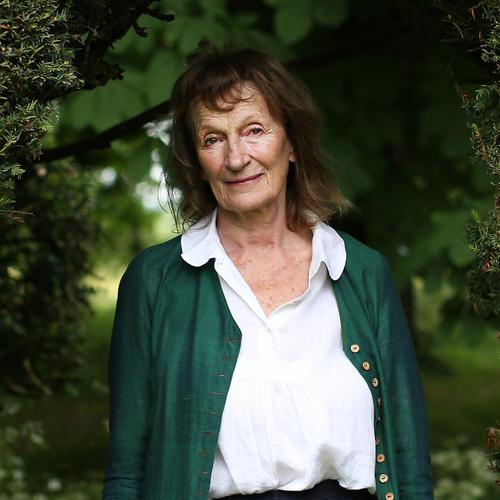 Founder and Executive Director of the Beckley Foundation

Amanda Feilding is the Founder and Executive Director of the Beckley Foundation, and is widely recognised as a leading force behind the current Psychedelic Renaissance. By establishing key Research Programmes at some of the world’s most prestigious institutions (including Imperial College London, Maastricht University, Sant Pau in Barcelona, IDOR and UFRN in Brazil), she has propelled the field forward over the last 20+ years, conducting landmark studies, such as the world’s first psilocybin for treatment-resistant depression study (on which Compass Pathways based their business), the world’s first LSD, MDMA and DMT brain imaging studies, plus the initiation and collaboration with Johns Hopkins on the first study using psilocybin-assisted psychotherapy to overcome nicotine addiction. She has also co-authored over 80 research papers.

Through her work with the Beckley Foundation, Amanda is bridging the gap between science and policy, creating a positive feedback loop, with the aim of building and harnessing our knowledge of the benefits of currently prohibited compounds to optimise human health, wellbeing and potential.