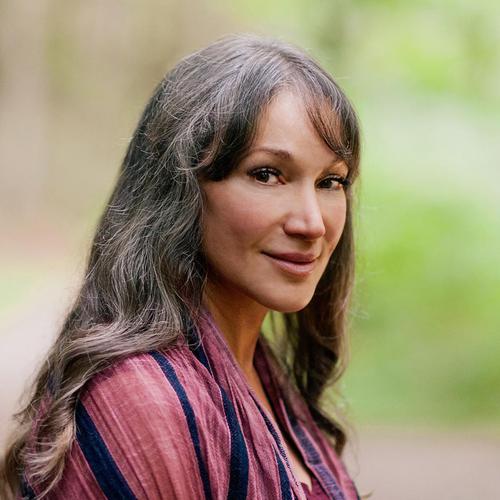 PSYCHEDELIC FEMINISM: WILDERNESS WITHIN [12:35AM EST]

Zoe Helene coined and popularized the term Psychedelic Feminism and founded the environmental feminism collective Cosmic Sister (@CosmicSister) to champion the rights of women, wilderness, and wildlife, as well as the right to journey with psychoactive and psychedelic plants and fungi, our co-evolutionary allies. Zoe believes the grossly imbalanced “power-over,” late-stage patriarchal model will continue to lead humans down a devolutionary path ending in the destruction of life on Earth as we know it, and that a true balance of power across the gender spectrum—globally—is the only way humans (and non-humans) will survive. She advocates for intentional work with natural psychedelics as a way to jump-start rapid personal and cultural revolution, leading to higher relationship with self, other humans, and all living beings.

Psychedelic Feminism is a sub-genre of feminism that embraces the power of psychedelics and encourages women to explore the wilderness within, in part to explore core feminist issues in fresh and exciting ways.

Zoe grew up exploring primary rainforests in Aotearoa (New Zealand). As a pioneer in the ‘90s digital revolution, she helped hundreds of arts and humanities organizations, including Alvin Ailey Dance Theatre, World Music, and Very Special Arts, develop their first online presence. She holds a Master of Fine Arts in Professional Theatre from Brandeis University, where she was mentored by the legendary theatrical Patricia Zipprodt.